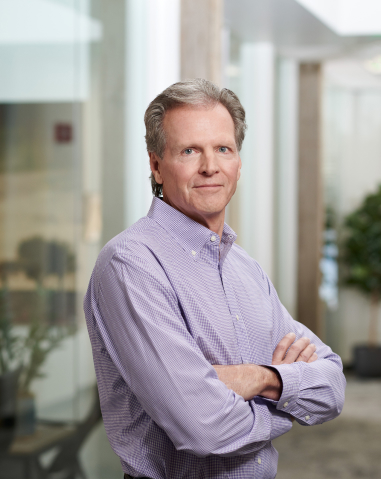 Tom Banahan is a Partner at Tenaya Capital.

Tom Banahan is a Partner at Tenaya Capital.

Tom Banahan is a Partner at Tenaya Capital, and he has been a member of the Tenaya investment team since 1999. Previously, Tom spent 20 years working as an operational manager in the technology industry.

Most recently, he was the vice president of business development for Marimba. Tom joined Marimba as the fourteenth employee and was involved in all areas of the company's growth through its successful public offering in April 1999. Prior to Marimba, Tom was the vice president of worldwide sales for Spyglass. He joined Spyglass as the twenty-third employee and was instrumental in helping the company deliver a string of 12 consecutive profitable quarters that positioned Spyglass as the first Internet company to access the public equity markets in June 1995.

During the six years prior to Spyglass, Tom worked for Comdisco, Inc. as a vice president of sales, with his sales team directly responsible for significant revenue generated from sales to Fortune 1000 companies.

Tom started his career in the sales organization at IBM where he spent seven years. Tom holds a B.A. from the University of California, Santa Barbara.

"Do not go where the path may lead, go instead where there is no path and leave a trail."